Cinema Scandinavia;
“The Lost Ones is a treat for anyone who gets to see it”

The Lost Ones is a quirky and unsentimental, yet heartfelt tale about the importance of achieving self-discovery. It tells the story of an eccentric and mysterious man living in a park. One late night he meets Helle, a woman who lives a lonely and stagnant life and has done a random and stupid action in a desperate attempt to start over. As a stranger can, he brings everything she has repressed up to the surface and pushes her ahead in life, with renewed courage.

The Lost Ones had its World premiere in 2016 at CPH PIX – the largest Danish feature film festival – in “The New Danish Talents” section. Ever since, Dariusz and Katrine have travelled to Culture Houses and cinemas all over Denmark to show and talk about the film, but most of all to meet new people.

In 2018 we travelled to Germany where the Nordic Embassies had invited us and THE LOST ONES to Berlin. Here new friends were made – Norbert and Vreni Haas. This meeting led to a new invitation to screen our film at a Literature Festival in Lichtenstein…

The Lost Ones show us how the sense of presence can create positive change in the meeting with a complete stranger. This is also why we would like to give you a personal screening and meet the audience.

Stream The Lost Ones now or BOOK A FILM SCREENING including an introduction talk and Q&A by Dariusz and Katrine. We do screenings all over the World.

Whether you support, stream or book a screening of one of the films, every penny goes to the next production – we are a non-profit organisation.

You can stream the full movie for the price of 49kr 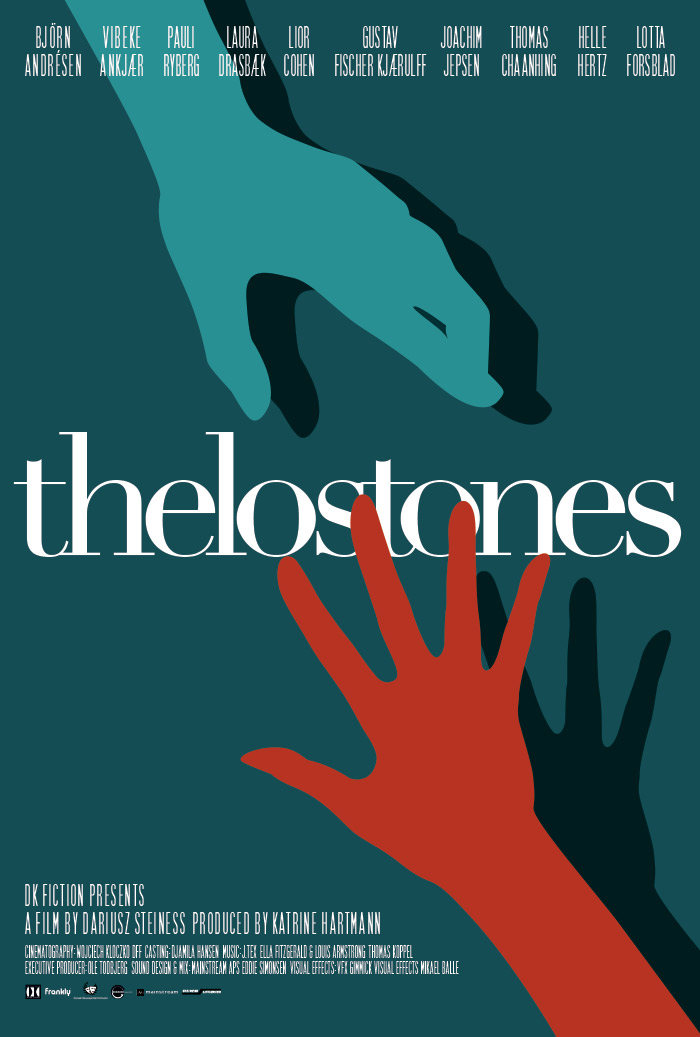 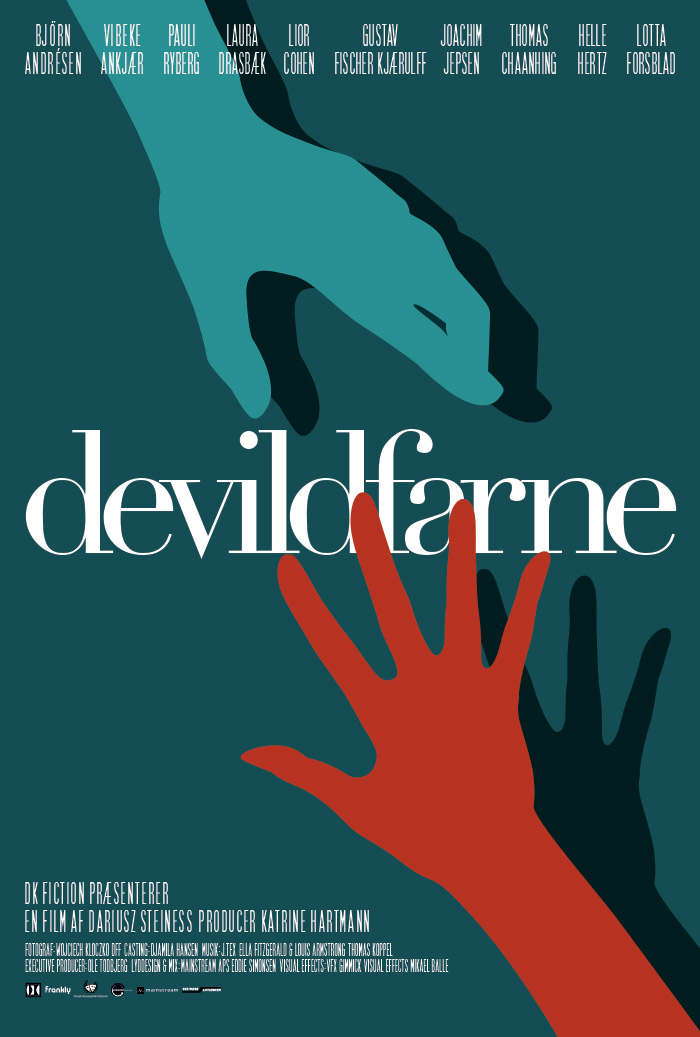 “at last(,) a film that matters and treats the issues of human intimacy and presence”

SOUNDVENUE MEDIA ****
“a tribute to existence, often told with a vivifying glimpse of humor, as if Roy Andersson had stopped his extreme stylization”

Film Magazine EKKO ****
” without any hesitation you buy into the characters as real human beings. They have been created with great warmth and a sense of detail”

Kirsten Leth, Chairperson of Skagen Cinema;
“filled with hope and exactly what we need at this time in history”.

Skagen Newspaper;
”At last !!! A real film with authenticity, presence and intensity”!